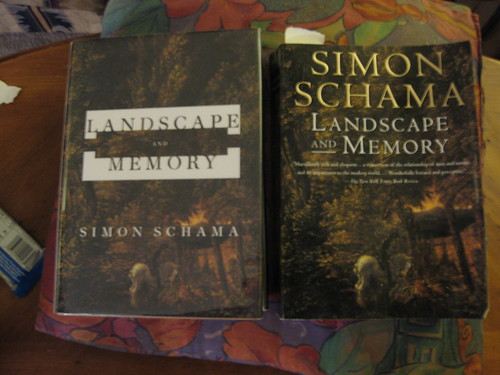 (Reading the one on the left I was suddenly struck by the memory of there being another book on the same subject, somewhere in the house, and in my memory this other book had been superior in its treatment of the subject. After a feverish search, I found the other book, pictured on the right…so much for landscape and memory.)

I’ve had a wonderful week offline for the most part, just working on my new novel, Borne. In the mornings, Ann takes my phone and the router, and I go down to the local coffee shop where I write in longhand for about three to four hours. In the afternoons, I read, I type up what I wrote in the morning, and I work on editing tasks for the Lambshead Cabinet, among other projects. By around four, I either go for a long, hilly hike or hit the gym. Ann comes home, we have dinner, I check the email on my phone. If there’s nothing that requires me to be on the internet, I don’t get on. If there is, I do, take care of it, do a little blog browsing, and get off the computer again. The next day, I repeat the same schedule.

This may sound relatively normal, but I have not had this routine for over a year. My schedule has been fragmented by impossible deadlines for anthos and coffee table books, book tours, a lot of book reviewing, and other activities that have kept me online. And since I was online a lot, I would use facebook for stress relief, would read a lot of blogs, check out Bibliophile Stalker’s links every day, and in general be Connected 24-7.

The more I kept to this schedule, the more fragmented, stressed, and generally unhappy I became. The more twitchy and touchy I’d be, and the more my mood could swing from happy to grouchy in just a few minutes. On facebook, especially toward the end before I had Ann change my password so I couldn’t get in, I felt like a kind of performing seal. No one had asked me to become a performing seal, but I’d become one. Even worse, through facebook, twitter, and the blogosphere, there were so many voices in my head, so many opinions, thoughts, and ideas from other people, that I didn’t feel like I had any space to myself. I might as well have been uploaded to the Internet and have existed there (and, indeed, I believe that this is now the Attenuated State in which many people now exist).

To some degree, too, writing avoidance was involved. I’ve lived in the world of Ambergris, the setting for my last three major fictions, for twenty years. With the publication of Finch, I no longer lived in that world. That’s a difficult thing from the standpoint of a writer’s imagination. At first, it feels like there’s nothing replacing it–that there’s a kind of black hole where Ambergris used to be, and not a hint of light. It was almost as if I’d ended a major relationship and that person was no longer in my life. You wonder if you can actually write something major that isn’t connected to Ambergris. You look at the drafts of the other nascent fictions you have wanted to write but haven’t had time yet, and you wonder if you waited too late and the animating spark will have been extinguished.

So it’s in that context of an exhausting, fragmented last year and this fear of the unknown—am I still a writer?—that I sat down with Borne. And the emotion foremost in my brain after a week with Borne is…relief. Nothing’s broken. Nothing’s burned out. My imagination is intact, and the parts of my brain that seem to generate ideas, characters, details, out of nothing…just needed to be defragged, just needed me to stop allowing the internet’s million needles of words/info/opinions into my brain long enough for it to consider issues related to fiction without distraction.

When you’re hiking and you run out of paper and you start scribbling notes on leaves and bark, you can be pretty sure the animating impulse hasn’t been lost. Which is a relief. A joy. A privilege. Calming. Fun. Ecstatic.

So this is a very round-about way of saying I’ll be off facebook for probably the rest of the year, at least. That the blogging here will be sporadic and probably on esoteric topics or weird books but not particularly controversial or relevant to whatever brushfire has broken out on the intertubes. I want my brain to be focused on what makes me happy. Thanks to Ann, btw, for helping me refocused on what’s important. And, thanks to this site for helping me clarify a few things in my own head re Finch, which will result in just a few tinkers to the novel for any future editions.

Another part of rejuvenation is catching up on my reading, mostly my nonfiction reading. Here’re a few books I’m finally getting back to (looking for recommendations re good books on the wars in Angola, btw)… 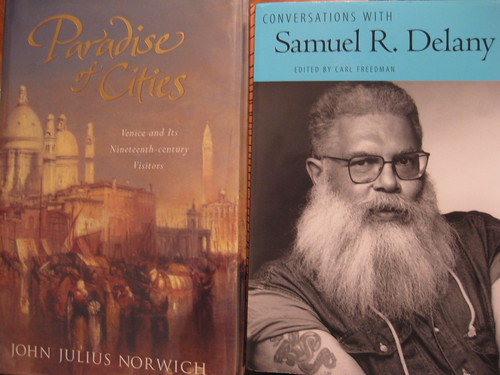 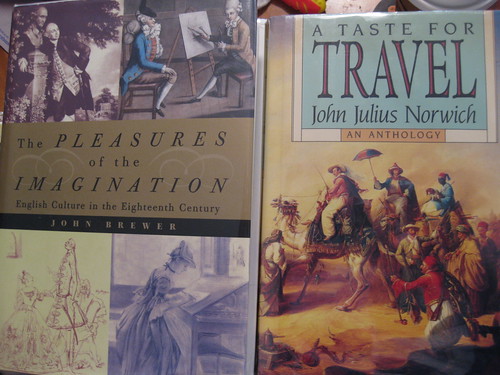 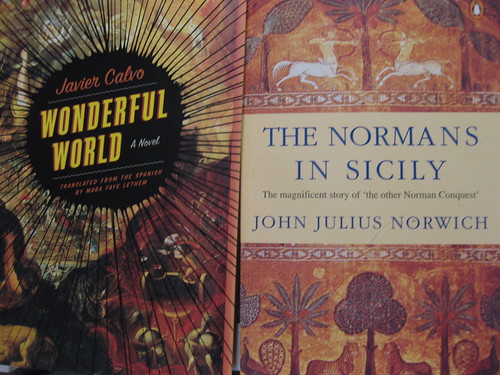 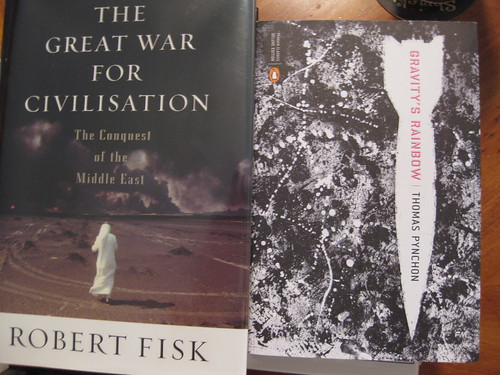 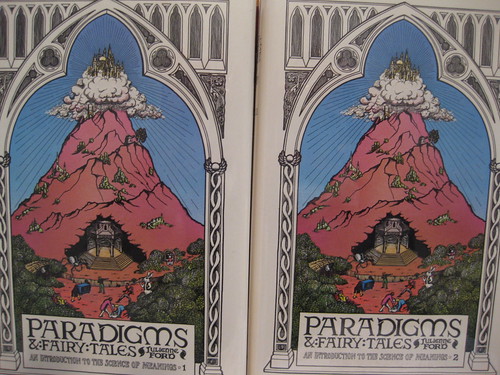 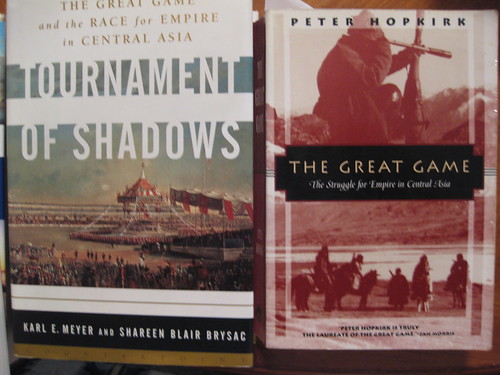 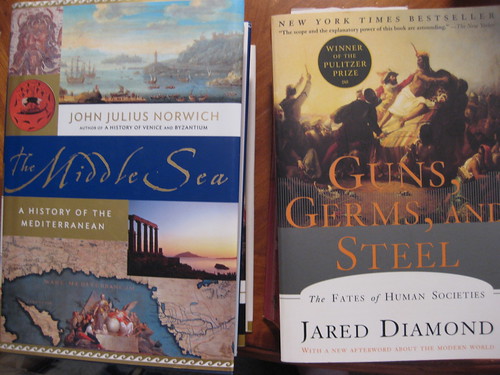