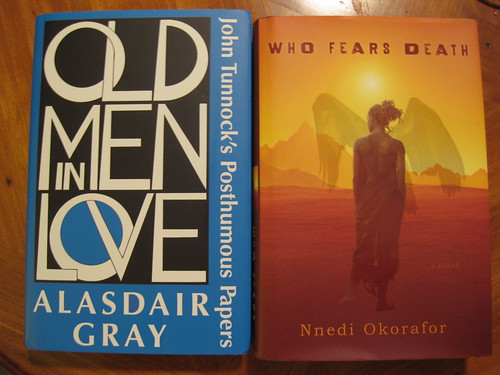 (Two books of potential awesomeness–I’ve already started talking about the Alasdair Gray, with an interview today on Omnivoracious.)

I’ve been resisting doing “books received” posts because, well, the numbers are alarming and such posts would quickly become white noise. But today I received such a proverbial cornucopia of goodness that I can’t resist–in part because I’m blissfully happy to be living in a world that could bring such amazing and different books to my door simulteaneously.

The Okorafor and the Gray couldn’t be more divergent, and yet they share the similarity of being united in their uniqueness. The Rachel Swirsky makes me happy because I’ve been waiting for her work to appear in book form–and because the publisher, Aqueduct, is nearing their 50th published book.

A mass market of Best Served Cold is an excellent opportunity for a leisurely re-read, while who can, quite honestly, resist China Mieville in squid cult mode?

Perhaps the most intriguing book, because it’s so unexpected, is Jean-Christophe-Valtat’s Aurorarama. It’s set in 1908 in New Venice, combining Steampunk and Victoriana with an ominous black airship, along with an Inuit rebellion. It appears to be in the same mode as Dexter Palmer’s The Dream of Perpetual Motion, in that it’s using the Steampunk aesthetic in the service of a very eccentric and different tale than the typical steampunky-ness. 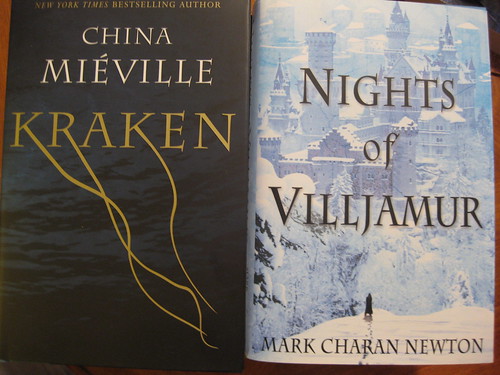 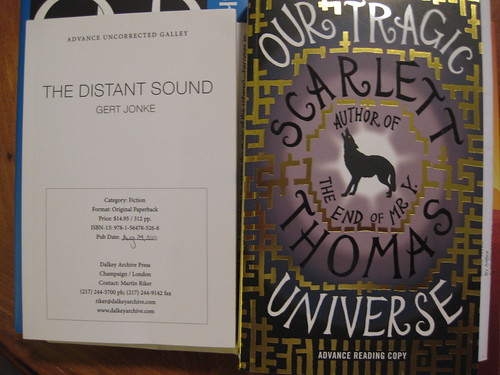 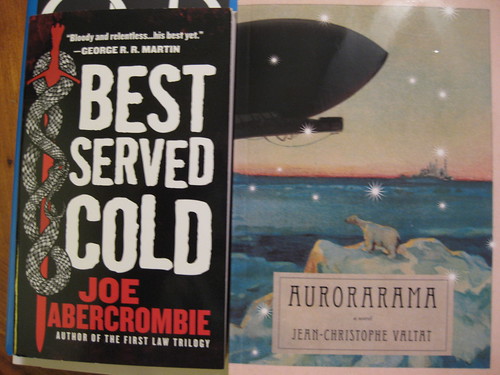 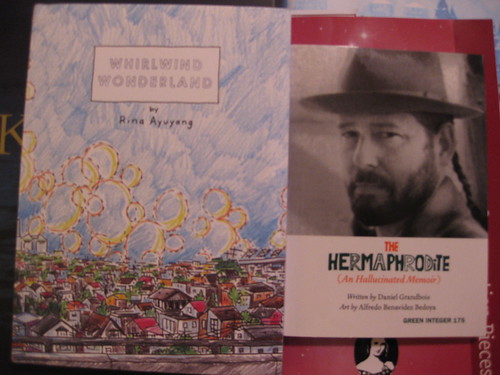 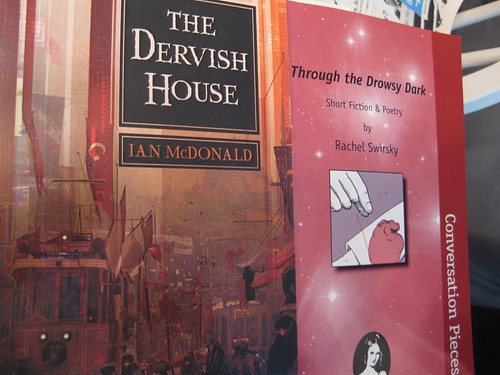 One comment on “An Abundance of Riches: Books from Okorafor, Gray, Swirsky, Mieville, and More”