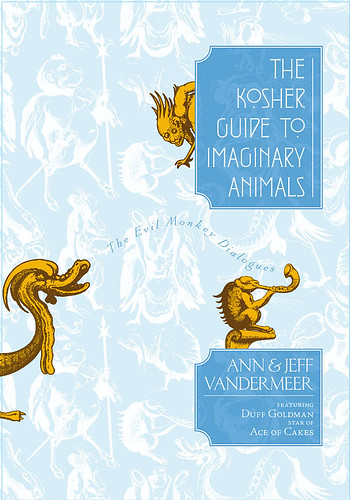 The Kosher Guide to Imaginary Animals has been so popular already, despite not officially being released until tomorrow, that we’ve already been commissioned by Tachyon to do a sequel, aimed at a more general audience. 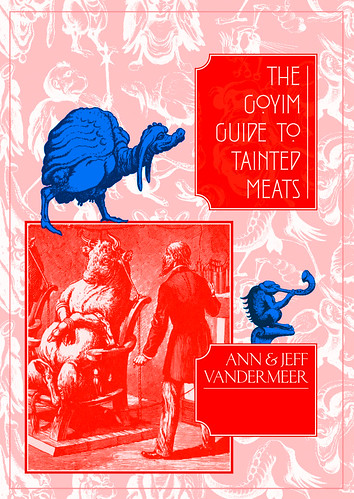 —Will include 90 entries on different types of “tainted meat” throughout history.

–Copious and mouth-watering illustrations by John Coulthart, who designed the first book.

–Evil Monkey’s discussion with Ann and with a third party, Mord, pictured below. 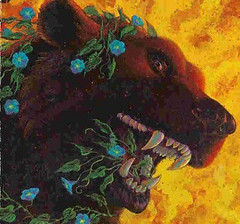 Excerpt from the Entry on “A Diseased Sow on Cobblestone Street, Frankfurt, 1502”:

Evil Monkey: Is it suitable for goyim consumption? Pig is pig, no?

Ann: I’m Jewish, how would I know?

Mord: ALL SHUT UP. SHUT UP. DEVOUR SOW. DEVOUR MONKEY. DEVOUR ALL. THE END. 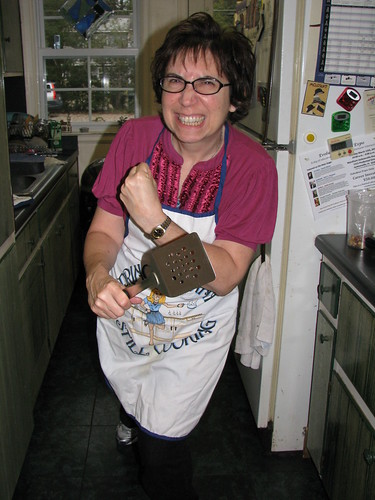 17 comments on “Sequel Planned to the Kosher Guide: The Goyim Guide”