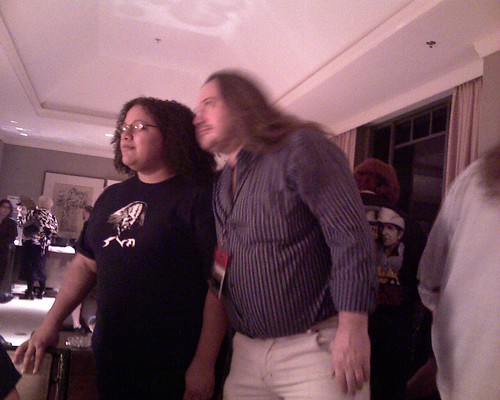 (Tempest and Jetse, looking toward the future)

A little late since every minute of the World Fantasy Con has been filled with some commitment, here are the winners of the Last Drink Bird Head Awards and a few photos from the party. More photos later. The finalist list was posted earlier on my blog. 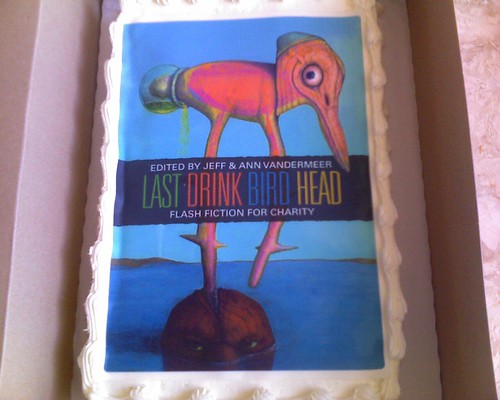 – Susan Straub (for her work as the creator and director of the Read to Me program, the goal of which is, in part, to â€œstimulate the imaginationâ€)

Expanding Our Vocabulary
In recognition of writers whose fiction or nonfiction exposes readers to new words and, often, new ideasâ€¦

International Activism
In recognition of those who work to bring writers from other literary traditions and countries to the attention of readers in North America, the United Kingdom, and Australiaâ€¦

The winner of a Special Achievement Award is Neil Clarke. This award is geared toward recognizing individuals who are proactive behind the scenes but whose efforts for literacy and general advocacy, especially personal resources, time, and other commitments, are not often recognized. 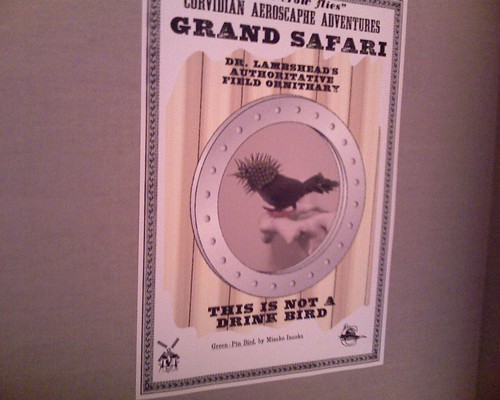 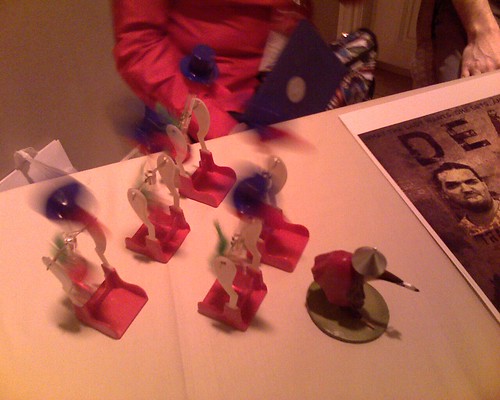 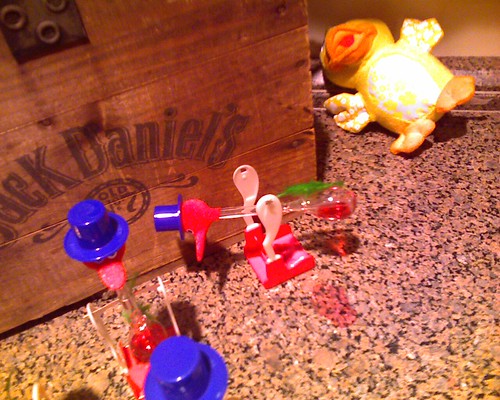